As I mentioned in the welcome, I spent time at sixty plus posts while in the military and worked in twenty-two states during my career. As an undergraduate, I earned a BBA from Texas A&M University and then acquired a Masters’ degree from Central Michigan, and a MS from the U.S. Army C&GS College during my tenure in the United States Army, both on my own time while continuing to work full time with the Army. But, by far, my most important knowledge came from leading and managing people of all walks of life during my time in the military and manufacturing assignments.

In the military, I was a supply management and support officer in the Quartermaster Corps. I was responsible for everything from beans & bacon to bullets, helicopters to tanks and trucks, bread baking to showers and graves registration, petroleum to general supplies and the operations that coordinated all of the above.

Early in my career, I was fortunate that I inherited an assignment that involved testing of prototype organizations and practices. This type of task followed me throughout my entire career. Developing new ways to accomplish the mission became my earliest specialty—both in the military and later in manufacturing industries.

I conducted some of the first Arctic tests of petroleum supply and support while in Alaska. I was part of the testing of Army Corps level supply management command and control while at Fort Bragg, North Carolina. Later, I had a hand in the setup and operation of continuous flow computer manufacturing and the remanufacture of automobile engines in the Dallas/Fort Worth area—both allowing the operations to increase output by threefold in both cases. Mental discovery and innovation added to my people skills equated to success.

I found every industry and support arena to be substantially different—even with their own language—BUT each industry also had two significant similarities:

(1) The Materials Management principles (purchasing, production control and scheduling, warehousing and shipping/receiving) were all the same—only the product and its peculiarities changed.

(2) The people making up the team were the organization’s most important assets— people in search of Leadership.

Once I had figured this out, my role as a leader became one of training, development and paying close attention to those working for and around me. The jobs didn’t become easier. In fact, they almost always became harder. But, people are the answers and solutions to most of the challenges that face leaders, managers and supervisors every day of their work career.

Paying attention to the people and developing training that matched their needs became my initial task at every new assignment. Along with that training, constant feedback and personal development were my daily, weekly and monthly goals; keeping in mind that feedback was a two way avenue.

Because of my skills referenced above, I can truthfully say that I enjoyed every day of my forty year career. This is largely due to the fact that, because people are people, and what they do every day of the world is make the adventure just that, a real adventure. More so, every day of my career tended to be different than every day preceding the one I woke up to the very next morning. It never got old! 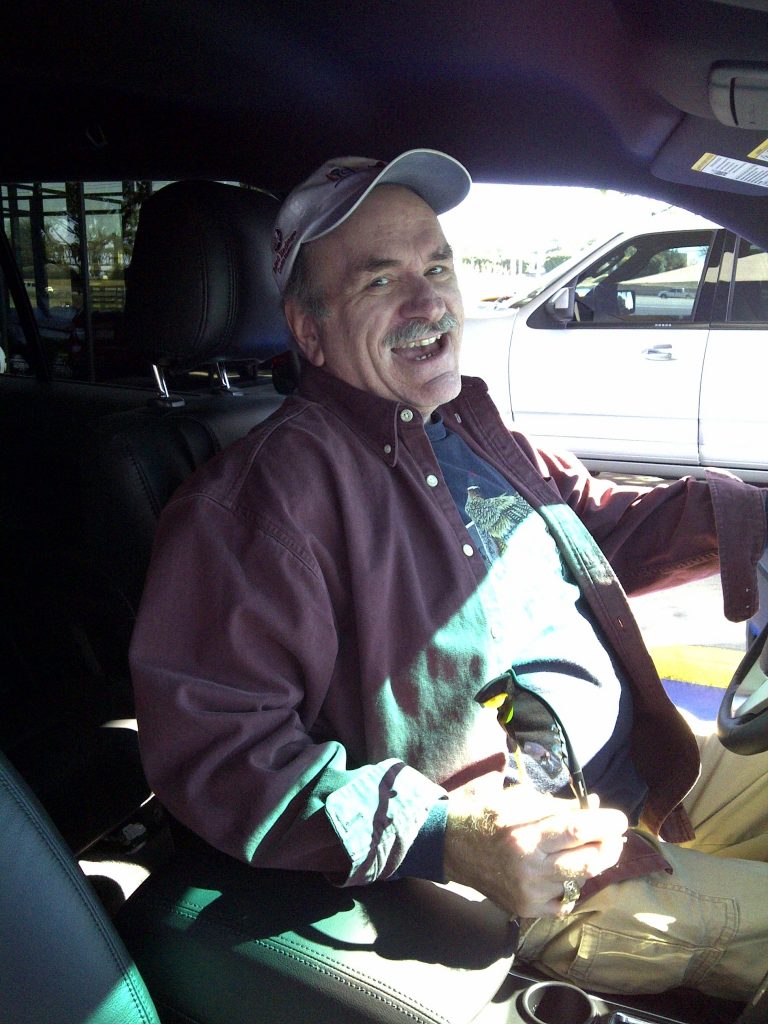