Some of you out there may be wondering if your name made an appearance in my recently published book on Leadership: “There’s a Moose in the Guard Shack”

Below is a partial list of those quirky and/or otherwise characters whose names do appear on the pages. As a follow-on volume is yet to be edited and published; if you do not find your name below, it might just show up in the next edition.

Here is a short listing of the characters you might meet, recognize, remember or know very well (These entries are in no particular order):

Frank Lefevers (Best 2nd right hand any officer could ever have)

Joseph Guarino (trouble from day one through day last)

Roger Issacson (My Battalion Commander upon arrival in Alaska)

William Krukemeyer (Best Aircraft Maintenance Officer I ever served with)

SFC Torric (The source of some hard lessons – both taught & learned)

These and many others will be revealed during the course of my storytelling and advice rendering.

If you haven’t obtained your copy yet; there’s still time and they’re available from many sources.

Or, if you like; you can contact me via email and I’ll send you info on how to obtain a signed copy directly from me. Just go to the Contact Page on my website and fill in the info: https://johnhowardhatfield.com/contact/ 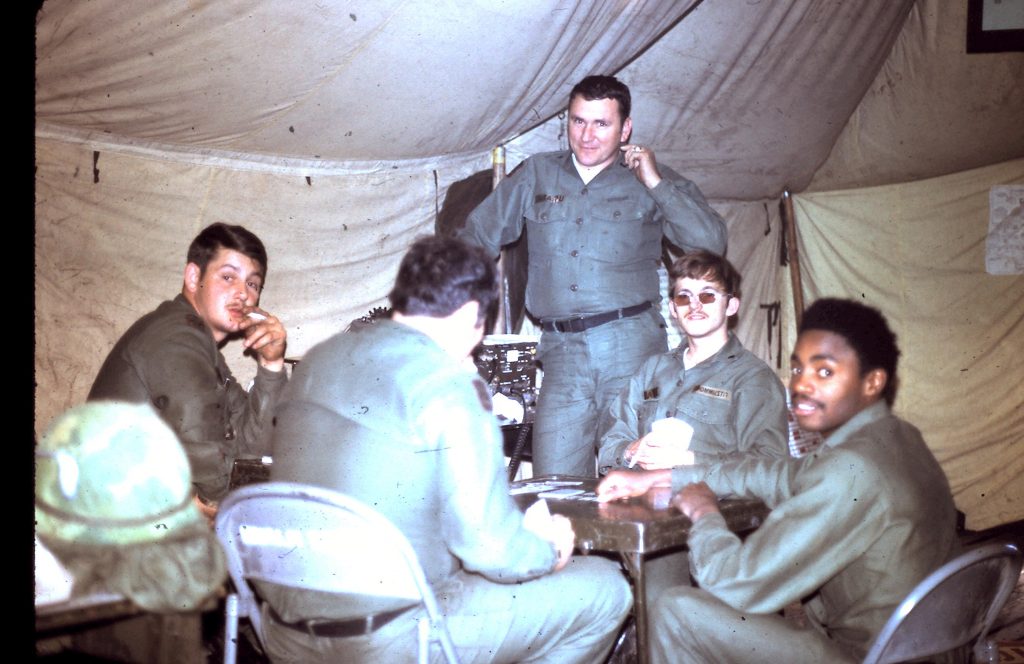